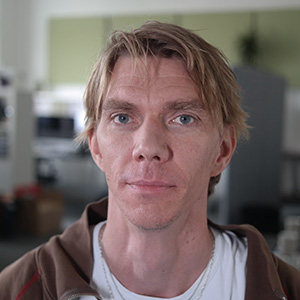 Creative Director and co-founder. A designer. The idea for the Instaward concept came during a discussion with Nolan Bushnell, founder of Atari. Felix has designed the Instaward Lighthouse beacons. 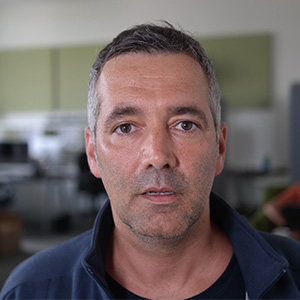 Creative Director and co-founder. Michael is an entrepreneur and designer. The idea and concept for Instaward came during work on an international documentary about entrepreneurs. Head of Software Development. Kostiantyn is an engineer and an early adopter of the bluetooth low energy technology – also called ibeacon technology. He has developed projects all around Europe. 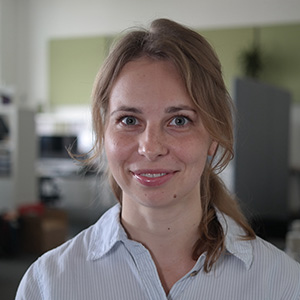 Head of Product Management. Tatyana is a software developer with focus on smart phones. She has in recent years led the development of several large-scale IT projects for the retail industry all around Europe. 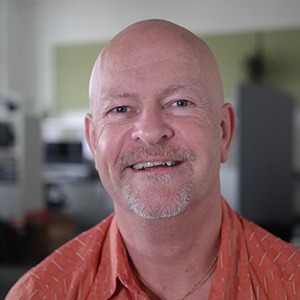 CEO and co-founder. Hans-Jörgen is an creative innovator and tech entrepreneur. He was a key figure during the development of the M2M industry in the 90´s. He is a former founder and CEO of the tech company PC Card International and M2M Communication as of several other companies. Hans-Jörgen is the system architect.